Do you want to improve your 50m Freestyle?

The 50 metre freestyle is undoubtedly the most popular event embraced by competition swimmers, but quite often one of the hardest times to improve.

Written for coaches, but easy for parents and swimmers to follow. 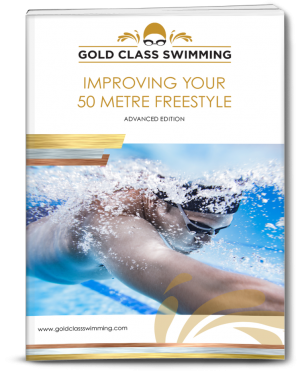 The factors that influence performance 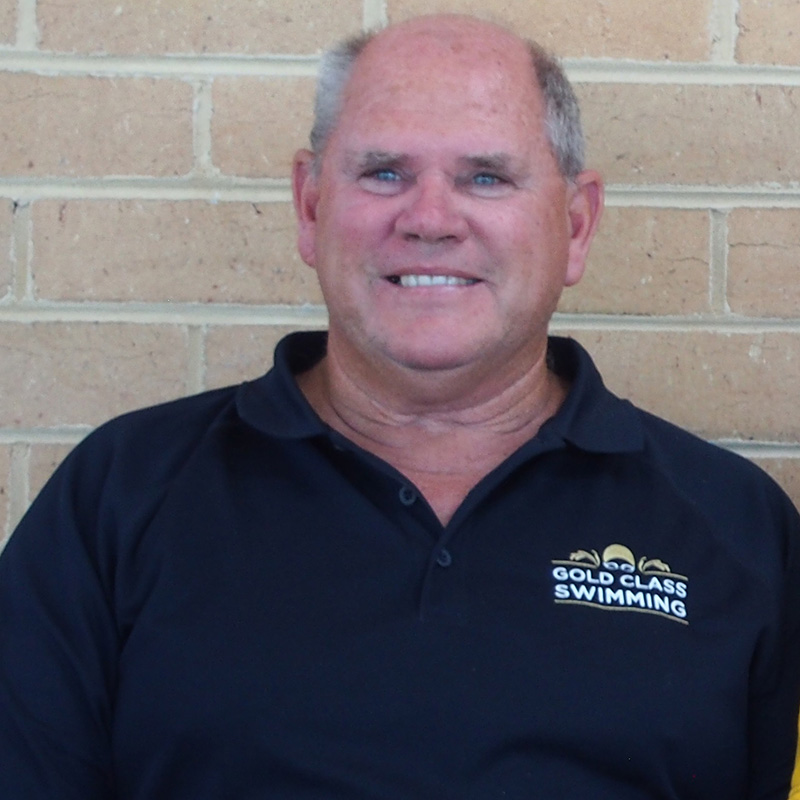 Leigh Nugent is one of the best technical swimming coaches in the world. He enjoys working with swimmers of all ages and coaches of all abilities to help them to be the best that they can be.

As National Youth Coach for Swimming Australia from 2000 to 2003 and again from 2005 to 2009, Leigh has worked with many of the best up and coming swimmers and coaches in Australia and around the world. Leigh was the Head Coach of Swimming Australia in 2003-2004 and again in 2009-2012, leading the sport to its most successful Olympics since Melbourne 1956 in Athens in 2004.