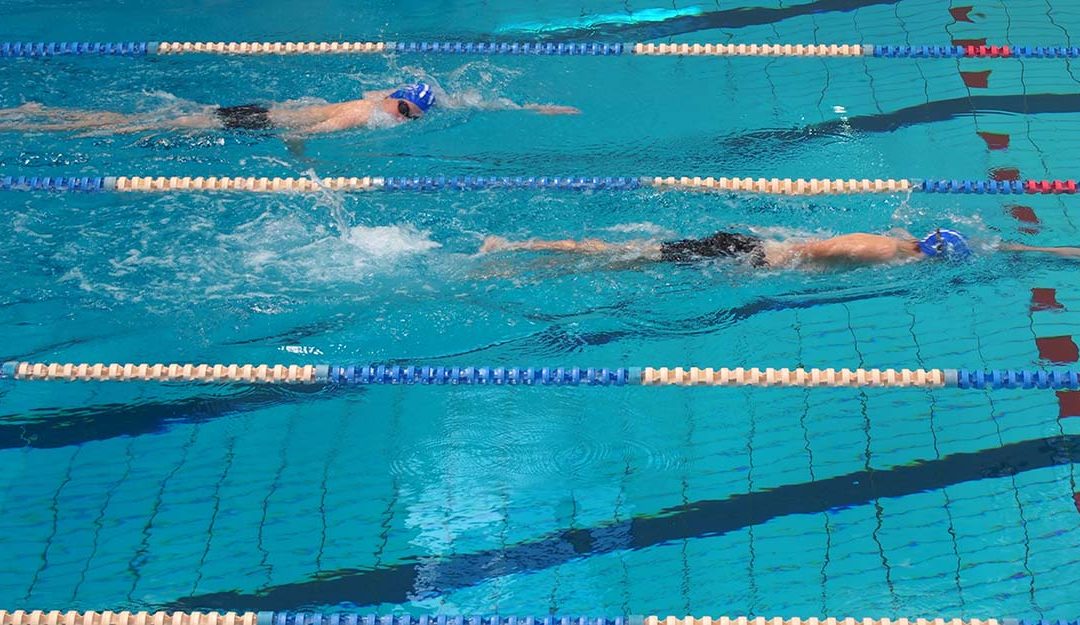 Over time I have noticed that there is an overwhelming amount of young swimmers who I have witnessed in training kicking above the water.

Their feet are spending more timing out of the water than in the water and this is particularly evident when they are on their kick boards and doing kick sets.

I wonder how they are supposed to gain good propulsion from their kick when their feet spend more time out than in?

Not only are they missing out on that propulsion but also working the legs and muscle groups that require a good amount of conditioning for the back-end of the race.

I had the opportunity to run a session with some state and national age swimmers and made the focus kick. We worked mainly on holding kick times while increasing the distance of efforts.

After the first round of kick I asked the swimmers to complete the second round with silent kicking. By that I mean keep the kick underwater and don’t make any splash.

Since we were doing a set that fatigued them eventually what I witnessed was times = to the first set but fatigue at a much quicker rate.

Also with the feedback the athletes mentioned their core was more engaged and their quads and glutes fatigued much faster.

The take away for me is that when an athlete swims their kick is underwater more than when they are on a board.

With fatigue the athlete loses body position through the legs and core.

I believe the kick sets need to be more specific if being used to condition, my tip is to make all kick sets silent!

If this article has helped your coaching then you would benefit from the resources at Swim Coach Advantage. Check it out today.