Evaluating Your Performance Against Goals You Have Set 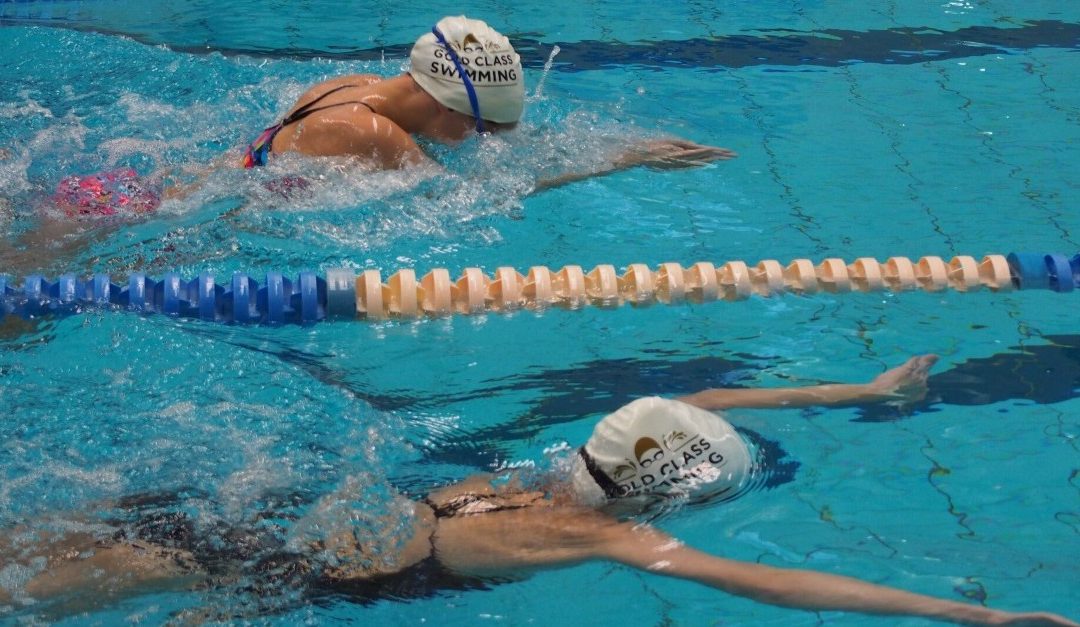 Goal Setting 4 – How to evaluate performance, review and reset goals and why outcome goals can be dangerous

Evaluation Of Performance in Relation To Goals

This article is Part 4 of a 5 part series on goal setting written by former Australian Head Coach Leigh Nugent.   Part 3 can be read at Setting and Achieving Goals .

Accurate evaluation can only be carried out effectively provided accurate records have been kept on the swimmers competitive and training performances. Information in regard to best times for various activities is essential but just as critical are the process measurements; for example – stroke counts and stroke rates related to a particular time, best average time for a particular set etc.

Was the goal achieved or not achieved? Both objective and subjective analysis has to be carried out to perform a thorough evaluation.

If it was achieved was it achieved because it was too easy or was the process that was put in place responsible for the improvement that resulted in the achievement. If this was the case then the goal setting was accurate/appropriate and the developed process was correct.

An outcome as described above is an effective connection between goal setting and the implementation of process driven outcome.

How Important is the Time Line?

The time line is critical to the rate of development and has the effect of applying pressure to improve at a predetermined rate. In saying this we have to consider the fact that experience tells us that swimmers vary in their rate of improvement. This is an element that we need to be mindful of when we are setting the time line.

A reasonable period of time needs to be allocated to allow the effects of the process to stimulate change, adaptation and improvement in an effort to achieve the target or goal. Only an experienced person such as the coach can determine what is an appropriate period.

Time lines need to be revisited and evaluated in response to the predicted rate of progression then adjusted according to the history of the progress. As a swimmer develops through their career the common trend is to observe rapid rates of progress early in their life, say 7 – 15 years followed by a decline in the rate from 15 years onwards. This will vary from person to person.

Following the evaluation of the performances against the previously established goals comes the exercise of re-establishing or resetting the goals.

Many factors can affect the rate of improvement; for example:
• The likelihood of a growth spurt.
• Imminent improvements of technique an or skills.
• Training load increases.
• Improvements of strength and power.
• Reductions of external stresses (schooling)
• Improvement of health state.

Goals Help Us To Be Accountable

Goals keep us accountable by maintain an element of pressure on us to perform, as they are usually set in relation to a minimum rate of improvement.

Through this accountability they effectively provide us with direction and encourage us to stick to a plan through adherence to the process approach.

Obsession With An Outcome Goal Is Dangerous

Mile stone goals are a fictitious, desired outcome, related to a proposed performance in the future. Ourselves and others around us can become obsessed with achieving such a goal; this is a trap and a dangerous way to think, as it frequently ends in failure to achieve, resulting in the experience of devastating disappointment.

Once the milestone goal is determined a process to facilitate the possibility of achieving the goal is established in conjunction with a time line and an evaluation plan which is put in place.

“The outcome will be the outcome”; this is dependent largely on how well we commit to the process. Focusing on the outcome usually has the effect of us not adhering to the required process, resulting in us achieving little.