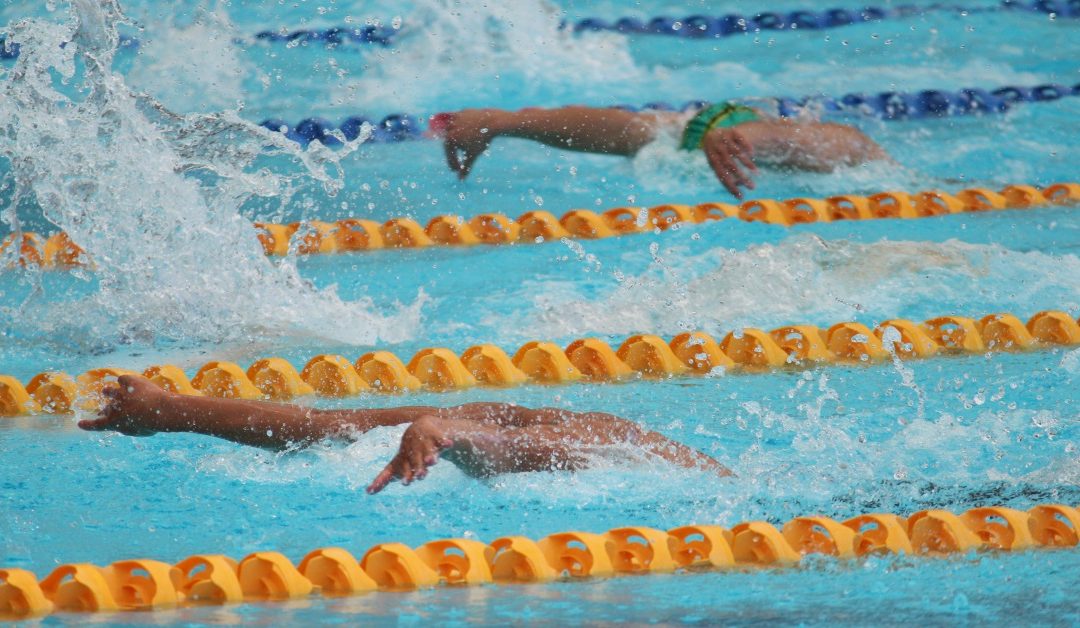 We have come to the end of the 2016/17 long course racing or competition period in Australia and before we move on to our short course preparations it is worth reflecting on some observations of age group racing at recent major long course events such as, State Championships and Australian Age Championships.

The State and Australian Championships are the peak domestic competitions during the summer months and inherently the status of these events there is additional pressure on performances when compared to the circuit type lead up competitions. The more pressure we are under the more likely we are to make mistakes. Making mistakes is a normal aspect of the development process of an athlete but we will continue to make the same mistakes if we don’t observe, objectively evaluate, learn and adjust.

It is the coach’s and athlete’s job to commit to this process together, continually trying to refine and execute race strategies and in an effort to improve performances.

There were many observations I made this long course racing season but there were two which were most evident which I will discuss in this article. One was the anthesis of the other and they were both concerned with pacing of the race.

The first observation was miss-pacing the race through going out too fast. This error isn’t particularly evident in 50 metre races but it does occur. It was very evident in 100, 200, 400 and longer events. When we over commit to swimming too fast early in the race we put ourselves at high risk of early onset of fatigue which is irreversible and we unavoidably and prematurely suffer a loss of speed. Depending on the time period for which we over swam at the beginning there will be a point in the race where we fall to uncompetitive speeds and our competitors swim past us well before the finish. The discussion today isn’t to expand on the physiological processes which occur but more the simple issue of effect.

The second observation is miss-pacing the race through going out too slowly. This error was highly evident in 50 metre races and almost always results in a disappointing outcome. The longer the race the greater the opportunity to overcome the disadvantage that has been created. In events like the 100 and 200 it can be difficult to recover and pick up enough speed for long enough to establish a competitive position before the end of the race. Two scenarios generally occur when we go out too slow, one being where we put in a lot of effort to catch up quickly and in doing so burn up a lot of energy in the process and as a result fade markedly at the end. The other is that we gradually work our way back into the race, gaining on the leaders but don’t bridge the gap by the finish and end the race with energy in reserve.

In any well, designed, training preparation the coach will include race pace training race pace training which prepares us for the specifics of the race. It is important when doing this type of training to connect with the feeling of the speeds, stroke frequencies and counts to help us swim with more control when we race. Many swimmers are prepared physically and technically to swim at their best but succumb to the pressure in the racing situation and as a consequence fail to correctly execute their race strategy effectively.

Our warm up and prerace mental preparation are critical to the process of putting the ideal race together so it is advisable to practice this and follow our process to perform and not get ahead of ourselves which happens when we focus on the outcome.