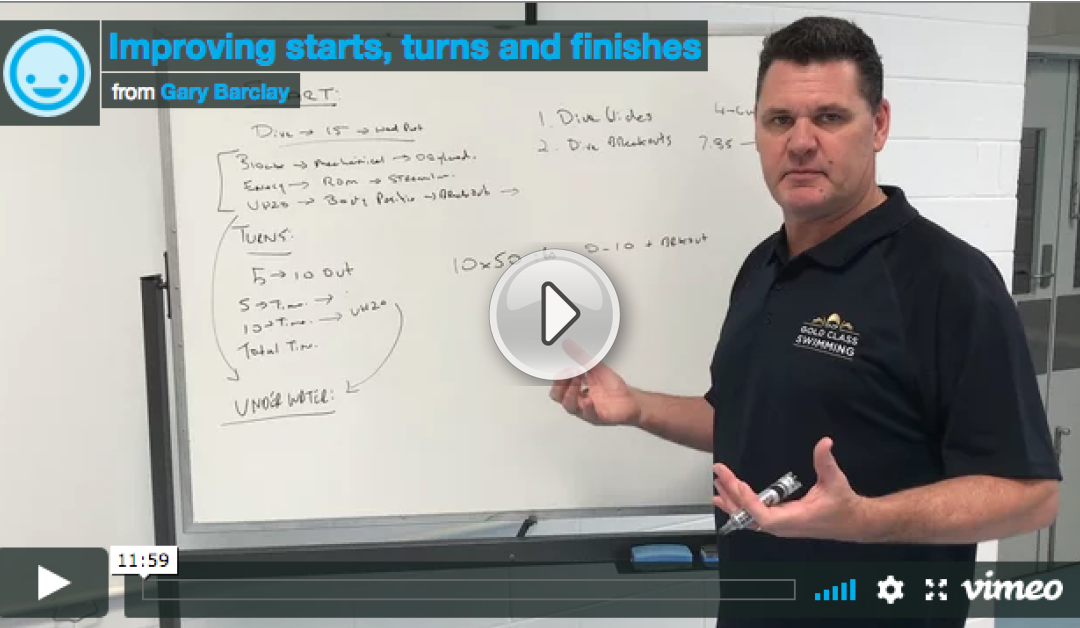 Calling all swim coaches! Improve your coaching of starts, turns and finishes.

Each week we receive many requests from swim coaches who would like to know what sort of content is provided in the Swim Coach Advantage program.

Members are provided with:

END_OF_DOCUMENT_TOKEN_TO_BE_REPLACED