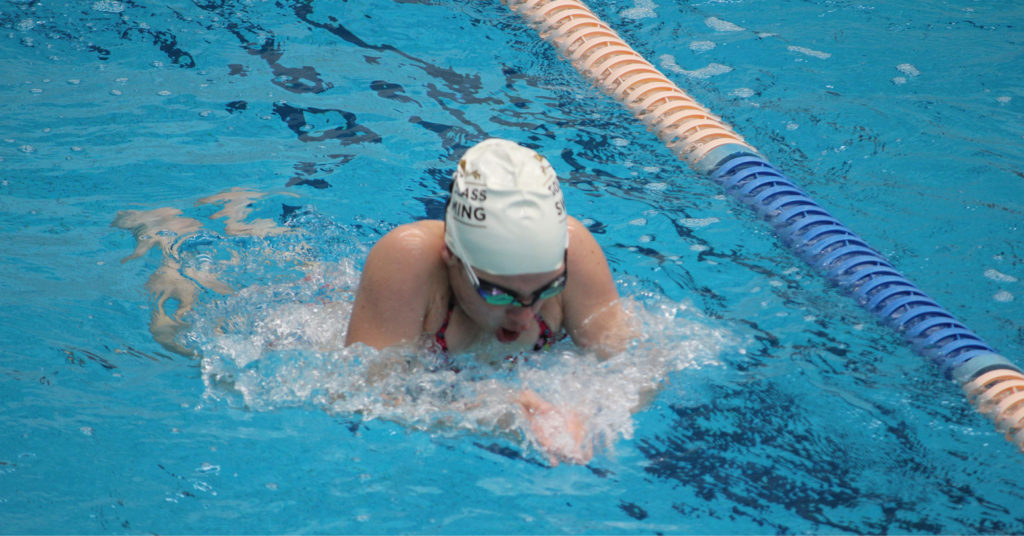 Jerome coaches and teaches swimming to children of various age groups and asks the following questions about breaststroke.

“What I find is that there is an inconsistency in the style of breaststroke taught. Although I feel confident in the type of stroke that I want, I feel that some coaches are more focused on teaching a legal breaststroke rather then a legal and fast breaststroke. I often do stroke correction where there is a problem with the arms or the legs. Often the swimmer thinks that they are doing what you’ve asked when they are in fact not. I find it is a case of getting the mind to recognise which muscle group to work and when. Is there an easier method to correcting screw kicks. Secondly I find it hard to get the swimmers to lunge forward when they take a breath. Only the few grasp the idea. How can I get it through to the majority?”

Former Australian Head Coach Leigh Nugent has looked closely at this question as many coaches ask similar questions about breaststroke.  We have put together the best solution for all coaches, swimmers and parents. You can now access the Breaststroke Stroke Model and watch it to fully understand correct breaststroke.

A Model for Competitive Breaststroke

As swimming coaches our job is to teach our pupils to swim breaststroke with sound and efficient technique which complies with the rules of competitive swimming.

The model for competitive breaststroke can be described as follows

Above is a brief description but you can gain a better understanding of you log on and access the discussion that Gary and Leigh have on the Stroke Model for Breaststroke.

It is difficult to describe the process of rectifying the people who default to a screw kick as it would become incredibly confusing. I will make a video of the process which I have found useful as soon as I can, which will give you some visual tools for addressing this problem. It is a difficult one to fix.

The lunging action we see in some breaststrokers can be mistaken for a very vigorous recovery of the arms. Unfortunately some swimmers attempt to copy this look by kicking down in an effort to drive their shoulders and arms up and over the water. I see no advantage gained from this action as a lot of energy is wasted pushing our body in the wrong direction. Rather than creating a lunging action I think we are better advised to do the following.

If you are a coach and found some value in this post, then check out the world’s leading online professional development resource for swimming coaches at Swim Coach Advantage.