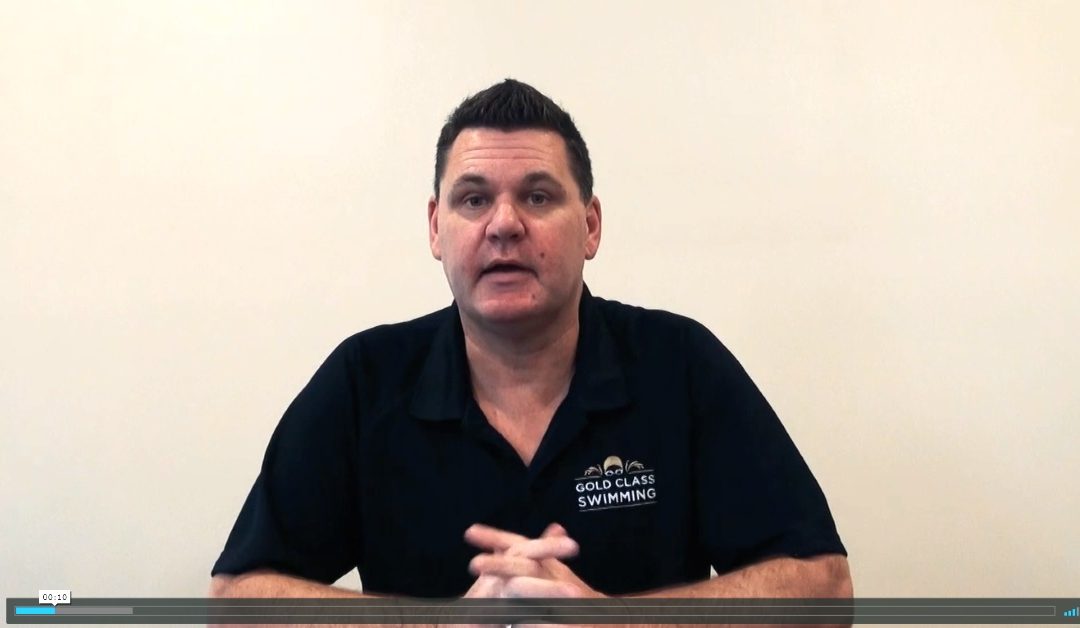 So, what should a coach say to a junior athlete prior to a race?

We have been asked many times to provide some examples of what you will get as a member of Swim Coach Advantage.

This is just one example of the many different videos that are provided to members. Find out more at Swim Coach Advantage, the number one professional development program for swimming coaches around the world.

Hey, it’s Rohan here. When you take your kids to competitions, I wanted to talk a little bit about kind of that process and what I personally aim to do. Having conversations with some coaches out in the field of recent days talking about kind of what are the types of instructions you should be giving to these kids, obviously, depending on the level and standard of the athlete. But the actual content of the instruction might be different. The general message from my point of view was we should be doing all of the things in their training, in the lead-up, so that when we go to competition, the instruction is really just reinforcing a couple of key points.

So, I’ll give you an example. It might be the second 50 of their 200 where we were trying to actually make some sort of change in the way they pace and really looking at that kind of how their effort was put into the race and how we were going to measure it. So, we would talk about that in training. We would say, “Look, this upcoming competition, we really want to try to improve the speed of that second 50. We want to try to improve the overall time of the second 50 so that we’ll see what the impact is later in the race.”

And then we might be working on the skills and the underwater work, where they’re really improving the kick frequency and trying to really put themselves under the pump to make a difference, say, from 0 to 10 meters. So, come race day, you would say to the athlete “Okay, so, you’re swimming a 200. You’ve got 3 turns. It’s that off the wall 10 meters. It’s about as fast as you can. We want to measure those, so we’re going to look at those 0 to 10 and that second 50. I want you to build the momentum and really finish that second 50 off and carry it into the back end of the race.” That’s it, real simple, and then we can measure those things. And then we look at that and say, “Okay, you executed your turn underwater correctly, and you made a good effort, and you improved your speed of your 200. What was the impact? That’s the second 50, and what was the impact of the overall time?”

I think that way it gives the athlete something different to look at rather than the overall, “Did I do a PB?” So, when you’re going to a competition, I always like to have the race instructions already set out. I always knew what I was going to say. I always knew, so then it gave me something to discuss with the athlete when they came back. So, if I’m looking at little Juniors, it might be, “Guys, this meet is about really doing the best starts we can. Now we’ve been working on starts. We want to really work on our underwater and maybe three strokes before we breathe. So it’s all about doing that.” So before the race, Johnny or Mary come up, and you say, “Listen, remember, start, underwater, three strokes before you breathe. Go out there and do your best.” And let them just focus on that, and let the other parts of the race unfold. And I think that’s important to simplify that.

So, when they do come back to you, you say, “Okay, how do you think he went with your start? What did you remember about that?” And they say, you know, this, this and this, and then you can have a discussion around that because that’s really where you’ve invested your time in the lead-up to that competition. So you’re really narrowing it down, and that way, you can then plan for the next competition and what you’re doing in your training sessions. You might have two or three things that you want them to execute in the next competition, so you’re really looking at reinforcing that.

It is very important that the race instructions are short and simple, measurable things, and that when they come back, you can talk to that.

And I think that is a really important thing that I personally learned along the way, that it was easy just to talk to the athlete about anything. And I think you get them distracted away from what they’ve really been working on. So, with coach instruction, have a good plan, keep it simple, and really enjoy watching the kids race and have fun with it. Thanks.